Scanclimber® by Tractel® Mast Climbing Work Platforms are suitable for any kind of facade work, installations, bricklaying and the handling of passengers and materials. 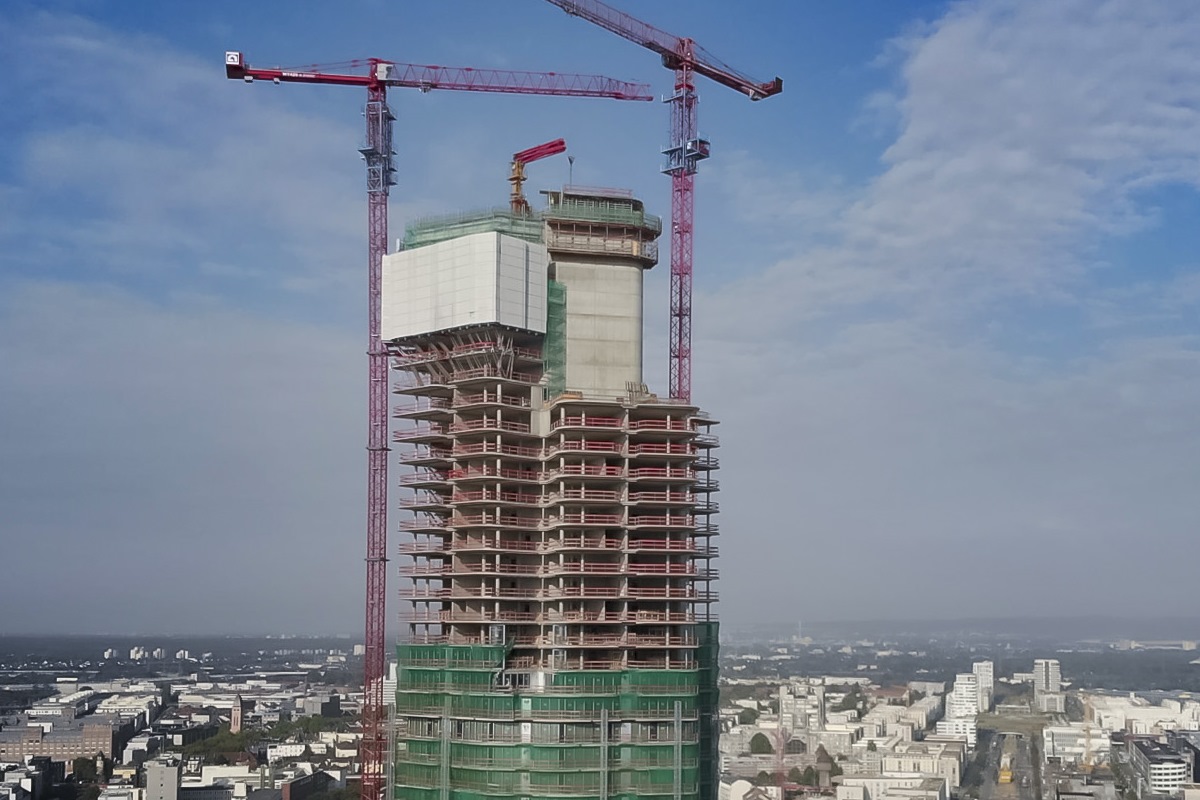 The Grand Tower in Frankfurt is the tallest residential building in Germany (2018). Scanclimber® by Tractel® delivered 12 customised units of Monster SC8000, 2 units of Maxus SC5000 and 4 units of Kosmos SC4000 mast climbers for challenging facade work on this construction project.

The Grand Tower is a huge residential apartment building in Frankfurt. Standing at an impressive height of 172 meters, it is the tallest residential building in Germany. Comprising 47 floors, the building has a total of 401 apartments ranging between 41 m2 -300 m2. Located in the heart of the city, the project includes many premium features such as a private sunset deck on the 43rd floor, a roof top garden of almost 1000 m2, lounges and swimming pools that resonate with the ambience of a five-star hotel. Being a part of this mega project is a matter of immense prestige for Scanclimber, considering the scale, location and complexity of the building design. This has been one of the most challenging assignments in terms of developing specialized additional configurations for the mastclimbers employed. 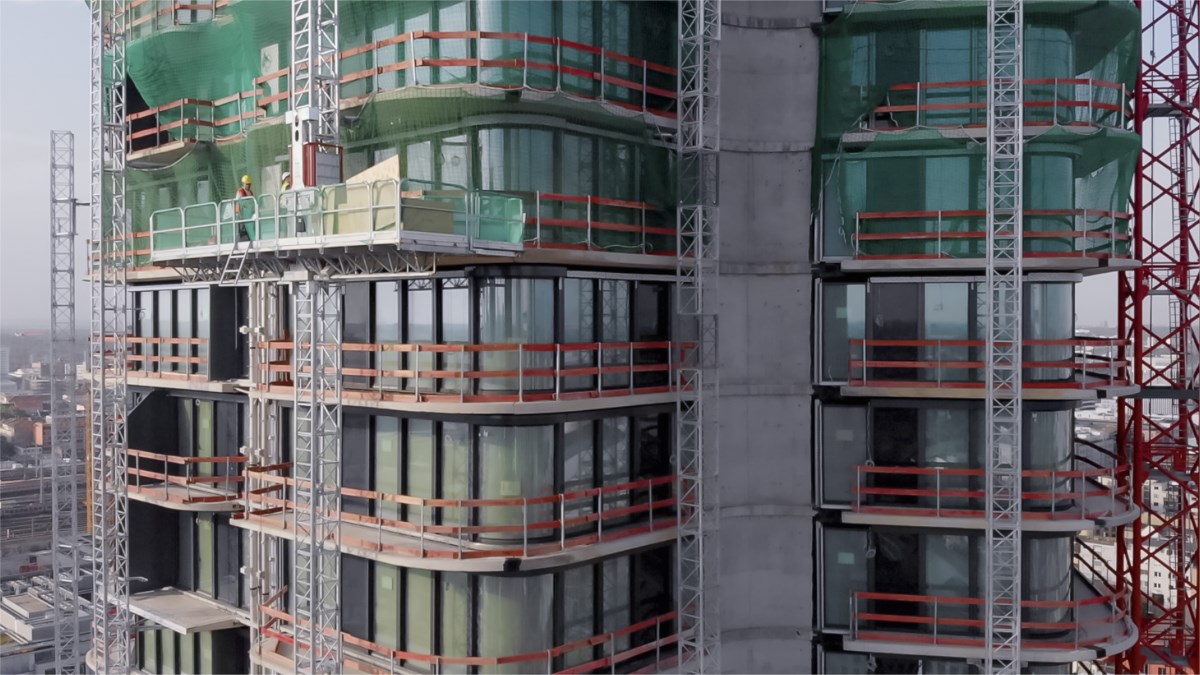 The project includes installing balconies, and façade elements such as railings and glass panels that cover the balcony. This project entails many challenges with respect to vertical access due to the unusual layout of the building.

Scanclimber has several kinds of platform extensions such as the SDE (Sliding deck extension) and ARE (All reach extension) that cope very well with spaces that are usually inaccessible. In this case however, the requirement exceeds the existing extensions’ capacity and reach.

After months of rigorous brainstorming, R & D and testing, Scanclimber’s innovative team came up with what can be called a showcase of customized and specialized solutions for this project. As can be seen in the layout above, each platform configuration is unique. Even the traditional platform extensions like the ARE are customized for their jobs on three different platforms. 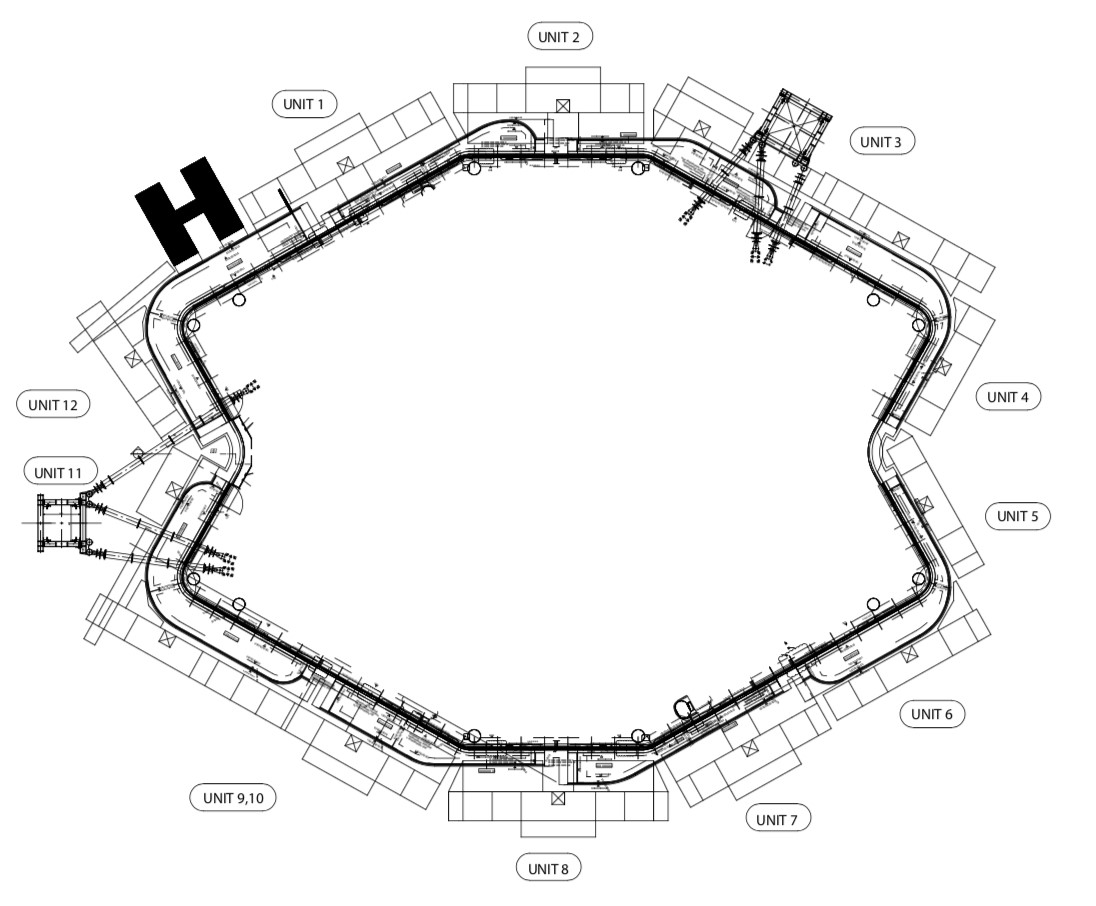 The following table contains the details of the composition of each platform.

12 SC8000 units with varying degrees of modifications were used for this 172m-high project. Some of them included MCWPs with Scanclimber’s well-known extensions such as the ARE and SDE. 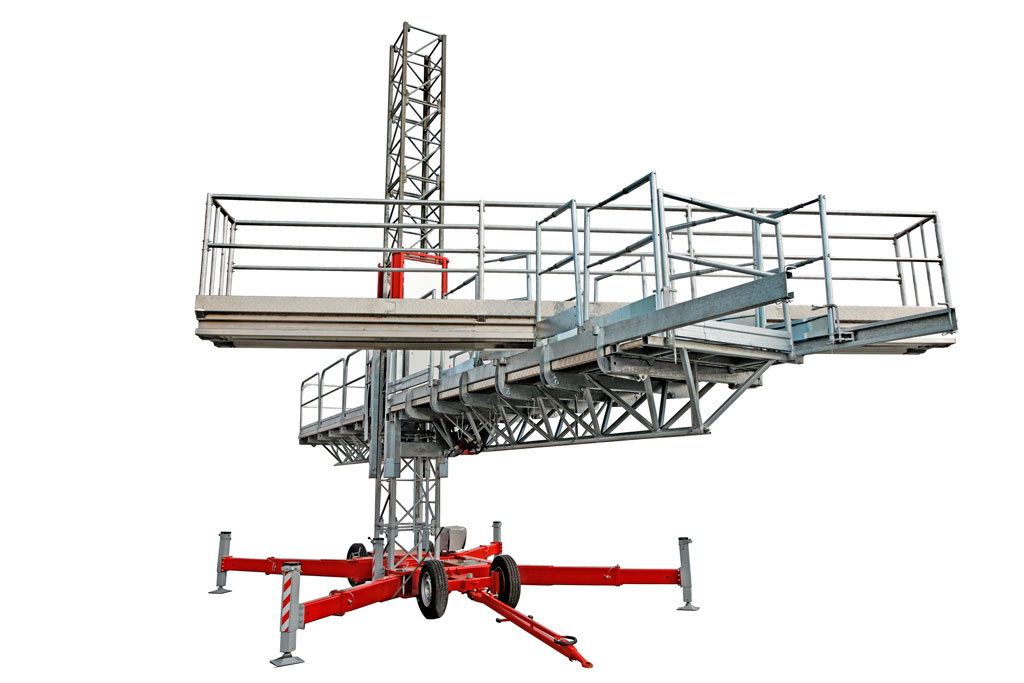 The ARE with a 7m-long deck is a standard product from Scanclimber’s catalogue. It has the ability to rotate ±45° and has a payload capacity of 240 kg (i.e. two persons with tools). 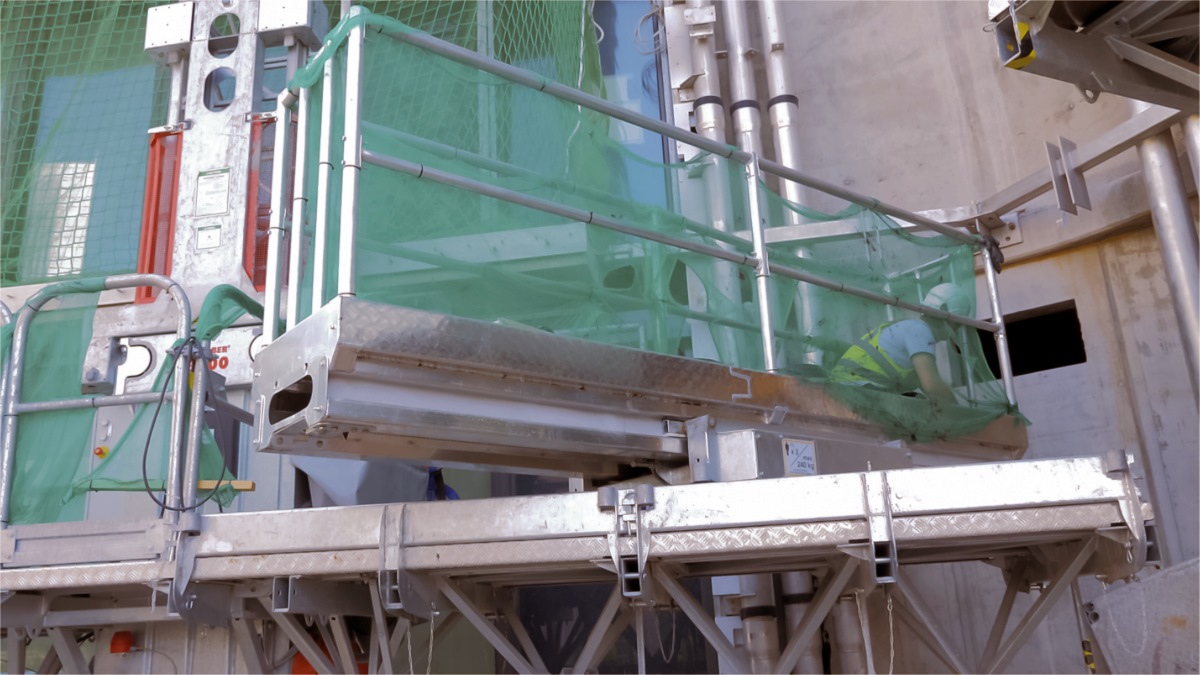 The ARE with a 3.6 m deck was a special design conceived for this project. This ARE can rotate 360° and has a payload capacity of 120 kg (i.e. one person with tools). 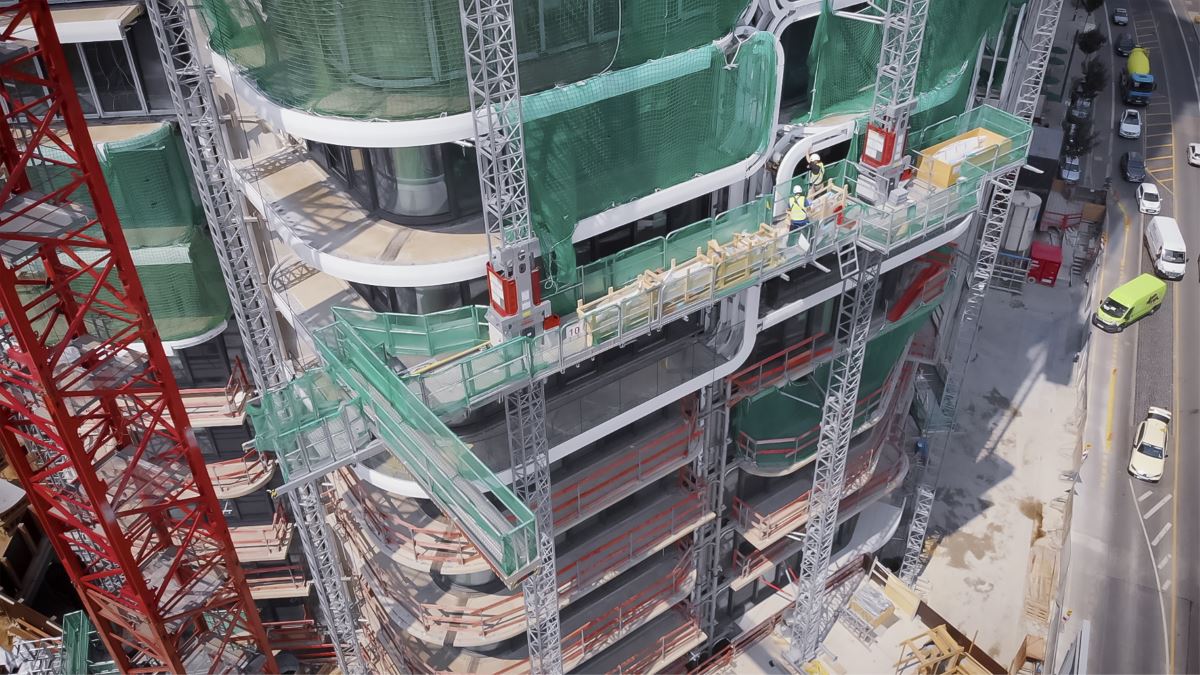 An SC8000 with twin mast arrangement with both the sliding deck and the All reach extensions on it.

The unusual structure of this project provided an opportunity for innovation in the form of new kinds of platform extensions at Scanclimber. The following is a list of new add-ons and extensions used in this project.

Providing vertical access to high rise buildings with irregular layouts is always a challenge. The Grand Tower project was no exception to that. This is by far the toughest project handled by Scanclimber in terms of the extent of customizations. It has led to the creation of new kinds of MCWP extensions which will now be a part of our extensive product catalogue.